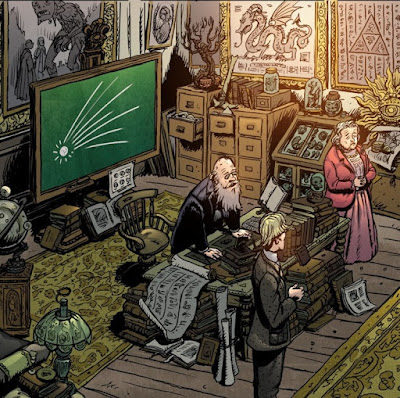 Posted by Dave Morris on Thursday, October 31, 2019 No comments: