Showrunner of your story, captain of your soul 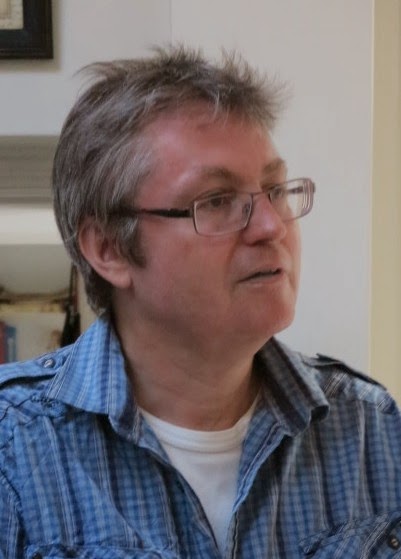 "Think anybody these days would disregard George RR Martin or JK Rowling on the subject of typeface or cover design? That’s even if they could. Jonny Geller wrote for The Bookseller recently about how Susanna Clarke’s deal for the miniseries of Jonathan Strange and Mister Norrell gives her more control than the original film deal twelve years ago. That’s not a concession, not a sop to the author’s preening ego. It’s a win-win. An author like Ms Clarke, as demiurge of their story universe, sits at the heart of its sun. From there, everything is illuminated. By comparison, anybody else can only know half as much – and most of that will be wrong."

This week I began a regular column in The Bookseller. My first piece (excerpt above) is about the role of the writer as creative champion of a project - whether book, comic, videogame, TV show or movie. (Or radio play, I guess - gimme a break, you know how hard it is being a Renaissance Man these days?) Pop over and take a look. Leave a comment. Debate is good, and remember there are no right answers.
Posted by Dave Morris on Monday, February 23, 2015 No comments: 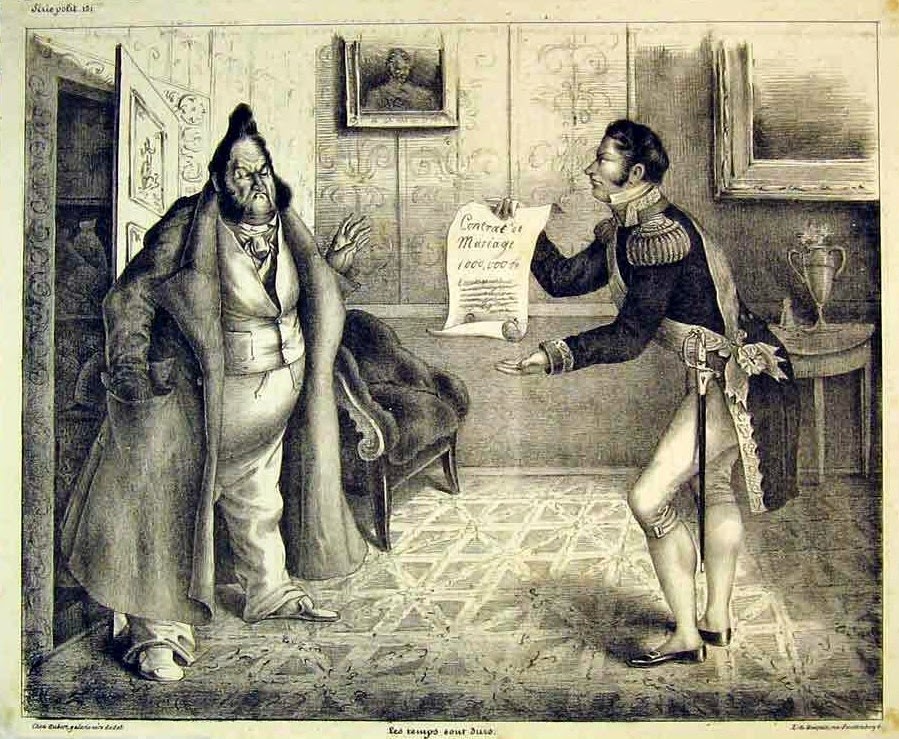 Some years ago, Jamie Thomson and I were setting up a development company using investment and personnel from the games publisher where we worked. There were three contracts to negotiate (for two games and the start-up itself) each the size and complexity of a government white paper. So every evening after work, Jamie and I would sit with the publisher’s lawyers hammering out the deal point by point. Days of this. Did I curse my lot? Oh yes. ‘I’m game designer, not a contracts lawyer,’ was the habitual grumble.

Why not use our own lawyers? That’s an expensive way to begin a start-up, since each clause had to be parsed as if it were a safety instruction for the ISS. The main reason, though, is that lawyers can’t do your negotiating for you. It’s like an author with an agent. Don’t you and the agent have congruent goals? Not quite. He or she gets a percentage, but you’re the one who has to live by the contract’s terms. Make sure, therefore, that you’ve scrutinized and agreed every point.

These days you don’t have to be involved in a start-up to need to know your way around a contract. Authors have become savvier now that they have the option to self-publish. About time, too. When I started out in the business, it was common for authors to sign publishing deals that gave no guarantee of print runs or marketing spend. It still is, actually. Quite recently a friend of mine had a novel published by one of the Big Five that I have yet to see in any bookstore or reviewed in any magazine or paper. They might as well have put concrete overshoes on his manuscript and tossed it in the East River. 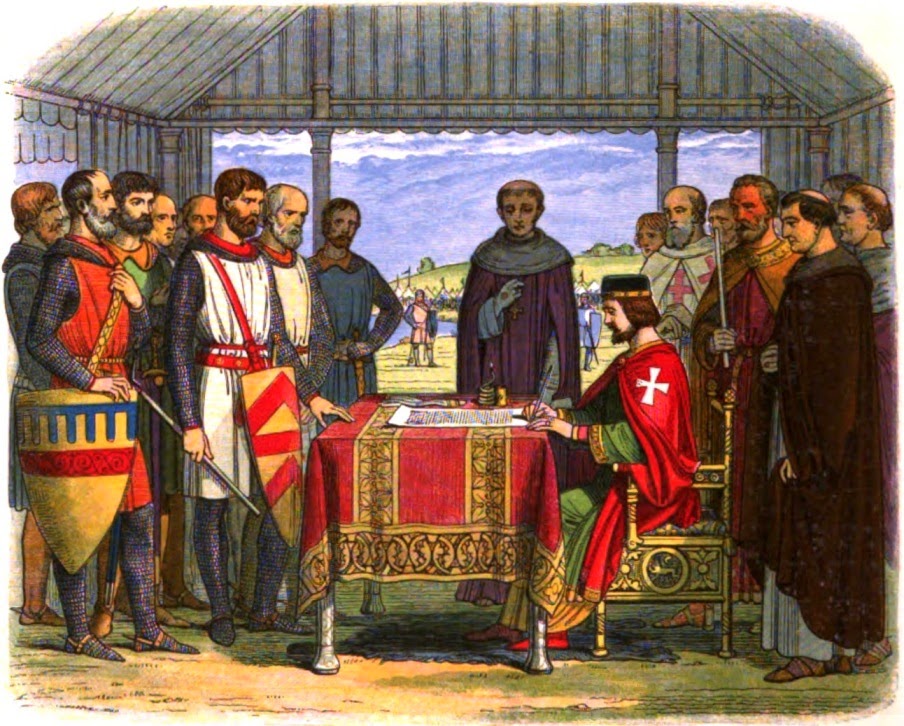 It doesn’t have to be this way. There are three things that an author should look out for when negotiating with a publisher. Attend to those and the contract can be, as an idealist once said, ‘an agreement between friends to make sure they stay friends.’

First, a publishing deal is a joint venture. In any joint venture, you can only agree an equitable division of spoils when you know what each party is putting in. Now, there’s no way to know the value of a novel before it’s published – if there were, we’d all self-publish. But you do know how much money (in terms of time and risk) you invested in it. Say it’s nine months. What is nine months of your time worth? Once you’ve settled on that, find out what the publisher is going to be investing. They have no reason not to be specific; this is a partnership after all. Say that their editing, design, printing, distribution and advertising tots up to the same as your nine man-months. That’s a fifty-fifty JV, and don’t let anybody tell you any different. The advance has to be factored in, of course, but remember that you’re the early investor here. You plunged on in the wild surmise that nine months at the keyboard would result in something that others would deem worth reading. Publishing your book isn’t a personal favour.

By the way, authors can be delicate flowers so maybe you don’t like the idea of demanding to know the publisher’s business plan for the book? Spin it around. Do you think they would sign a contract that specified all their obligations but left blank the details of what you were going to write? The reason they wouldn’t is they can always do a deal with someone else. And so can you. You have a finished manuscript. You can walk across the road and publish with someone else. They want your book, remember. Any glint of magisterial disdain you may detect is really the shiny sweat of desperation.

For the second tip, skip to the stuff at the back: what does the contract say about its own termination? In the old days termination might be triggered by a book going out of print, but with print on demand that’s meaningless. Instead you’ll need to agree a minimum level of sales. Consider that and other termination conditions. Your aim is to make sure that the rights don’t remain tied up in perpetuity. The day may well come when the publisher has no great interest in promoting your book. Fair enough, it’s not their baby, but you won't feel the same way. The partnership then no longer makes any sense, so make sure you aren't going to be chained together after that point is reached.

Thirdly, be aware that it’s all very well to make statements of intent, but the contract has to back them up. Short of a default that triggers actual termination, what happens if one of the parties fails to do what they said they would? In the bigger world, a company might undertake not to dump dangerous chemicals in the sea. If they do, they are fined a million dollars, say. Right there you have a clause that, if the cost of processing those chemicals to make them safe is more than a million, stands as a guarantee that they will get dumped in the sea. A contract is a set of game rules, you see. You sign and then you start playing the game and each side will see what they can do to win.

This isn’t cynicism, just reasonable caution. You’ll hear of the ‘Chinese Contract’ – supposedly an agreement so wisely constructed for the win-win that neither side has any reason to game it. But there are zero-sum elements in the most harmonious partnership. My wife and I can’t both have the whole of the last Rolo. You may notice grey areas in a proposed deal, and it is your job to identify them and seal up the gap. Nobody who intends to play fair would want to leave anything undefined and if they say, ‘We can decide that later,’ then leave at once. But when you do see and fix those loopholes, keep a smile on your face. ‘An agreement between friends,’ remember. Or to put it another way, ‘It’s not personal, it’s business.’