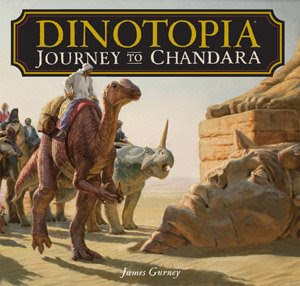 Much to our surprise, the Gazetteer has been moving up into pole position this weekend after more than a year of trailing the pack. The idea of doing a Dinotopia or Spiderwick's Field Guide type of book was how we originally conceived Mirabilis more than 12 years ago now, and was the form in which we first pitched it in 2004 to David Fickling, who several years later invited us to turn it into a comic strip for the dummy issue that he was putting together to help sell the idea to Random House of publishing a weekly comic.

The Gazetteer was to be a complete story of the Year of Wonders told through the eyes of many characters whose lives would intertwine throughout. When we got going on the comic, the Gazetteer took a back seat - but it was part of our contract from the outset, and the intention was to release it once the graphic novels started coming out. Not only did Martin do a great bunch of paintings and illustrations for it, we also had the half-dozen standalone comic stories that David Fickling had asked us to prepare for The Guardian, a UK newspaper, but which were never used. The Gazetteer would be the ideal place for those.

The real value of the Gazetteer, I think, will be as an easy-in to British readers who look askance at graphic novels. Indeed, we at Team Mirabilis often speculate that the Gazetteer might be the real money-earner and the 800-page graphic epic might just turn out to be our labor of love. Still, it has languished for about a year now on the back burner, but just recently we started to think that maybe it is the right place to start after all. Or, at any rate, it's worth getting out there so that readers have a choice of starting points.

Our new plan is to get the Gazetteer all ready in time to go to the Bologna Book Fair next March. So it might actually be out early in 2012. Only two and a bit years after the original publication date, but in the mazy world of book publishing that's all too frequent a tale. 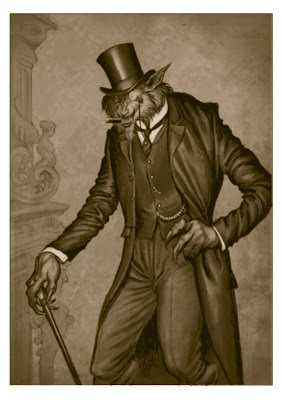