Writers, have the courage of your convictions 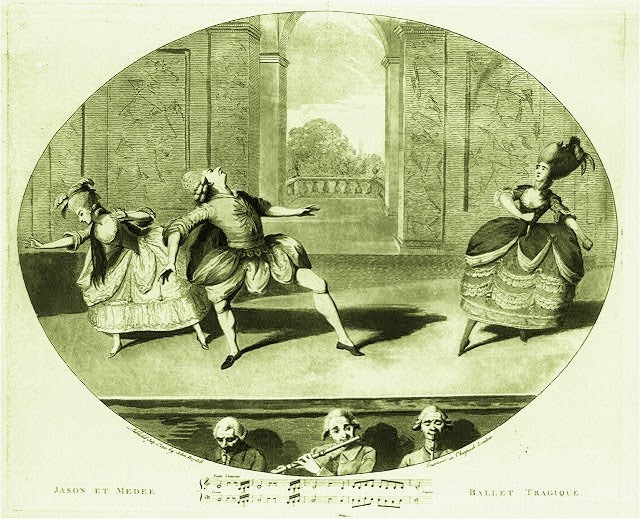 It strikes me that the problem with a lot of television drama shows is that they seem to be created with the expectation that audiences will only keep half an eye on them while doing other things. Often the scripts are almost tongue-in-cheek, crowbarring in arbitrary plot developments and dei ex machina like sellotape slapped on to a badly wrapped present. It's as though the writers don't expect anybody to believe in their story, so they carry it all off with a big pantomime wink.

It's what I hate about a lot of British TV shows these days. They don't have the confidence to act like they even deserve your full attention. They treat drama like it's light entertainment, with sniggering nods (sorry, intertextual references) to quiz shows and guest-starring comedians or newsreaders instead of actors. And so, naturally, the audience doesn't ever fully engage. They watch it all with the cynical smile that insincerity invites, like a bully smirking at a victim who is resorting to pratfalls and forced jokes to try and ingratiate their way out of a beating.

Yet in the States, where network TV is subjected to the ongoing indignity of countless commercial breaks and messages running in the lower third, the actual craft of drama continues to be treated with proper reverence by the people making the show. You can watch a network drama like Elementary, Monk, Life, Eureka, ER... and it's clear that, despite the medium's contemptuous presentation of their work, everyone involved is willing to do their jobs as though you are giving the show your full attention. Even if three-quarters of the audience are actually tweeting, reading, talking on the phone while the show is on, the creators earn respect like an entertainer at a club who soldiers on professionally through constant heckling. They are doing the work. No faking, no ironic distance. It's obvious that they genuinely care.

If you're a writer or an artist or a musician, whether working in television or novels or comics, integrity is the single most important thing you have. It can be hard to hold onto that integrity if you don't feel like anybody is paying attention, but lash yourself to the mast and see it through - because unaffected love for the work you are doing is the only way to engender love in an audience.
Posted by Dave Morris on Thursday, March 19, 2015