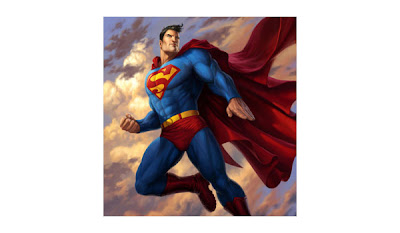 You probably never thought to see the big blue boy at the top of a Mirabilis post. (Though indeed, why not? He's a mythological figure too.) This image by Dan Scott heads up a list of useful tips by comic book artists. My favorites:

"It’s a lot more to do with the storytelling than just pretty art. I see a lot of up and comers that get into comics in the same position I was in, and I see them focusing very heavily on the way they draw and doing covers and pin-ups and things like that. I don’t see a lot of focus on storytelling, which is something I’ve really tried to focus on in the last few years. I think if anyone can learn from my experience, focus on that just as much as focussing on your art."
- Mark Brooks

"There were all of these little nuances of line readings, acting, reacting, interpretation, layers of character personality, integrity, etc, people bouncing off each other. That was suddenly very grown-up, as opposed to the slam-bang. It was a whole new ballgame, and it forced me to really pay attention, and look, learn and listen."
- Alex Toth on the lessons he took from romance comics

"In the past I’ve overworked my pencils in order to make them as ‘good’ as possible, whereas I now believe it’s best to adopt a looser approach and perhaps to have more self-belief in your own personal style. I was given the same advice in 1982 by Steve Dillon, who I think believes that being a perfectionist can take the ‘fun’ out of drawing comics."
- Tony O'Donnell on not chasing the "in" style

Fact is, they're all great lessons from comics legends. And not a grain of red kryptonite among 'em. Well worth a look. 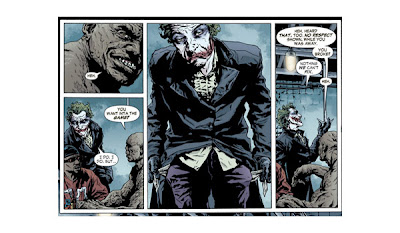