"I have kept faithful to childhood passion" 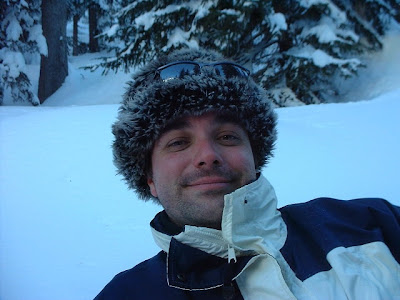 To Mirabilis readers he's our cover artist, but Martin McKenna is more widely known in the world of books, games and movies as a brilliant painter and conceptualizer with a special flair for fantasy and the macabre.
Having said that, you're going to be surprised by his upcoming project for Omnibus Books. It'll be out in time for Christmas and, so I am reliably informed, there's not a ghoul or werewolf in sight. It will nonetheless bear the McKenna mark of genius, so be ready to place your pre-order on Amazon in good time.
Recently Martin gave an interview to World of Fantasy, a Russian magazine. Actually, it was in 2010, but he only recently blogged about it, and I don't keep up with Russian periodicals as much as I should. Is your Cyrillic a bit rusty too? Well, you can read the interview here thanks to the miracle of Google Translate. The quote that heads this post is one I'd like to frame and put on my wall - it absolutely sums up Martin's creative ethic, and it's the reason his work stands out. His comment about the hurdles an artist must face applies just as much to writing too:

"Sometimes I have an interesting idea and I cannot realize it as I would like. This is perhaps the most unpleasant thing that can happen to an artist. But if you feel that you did not have the skill, this only spurs you to work harder in hopes of success next time." 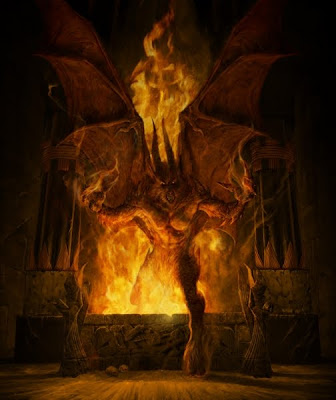