Fantasy has to mean something 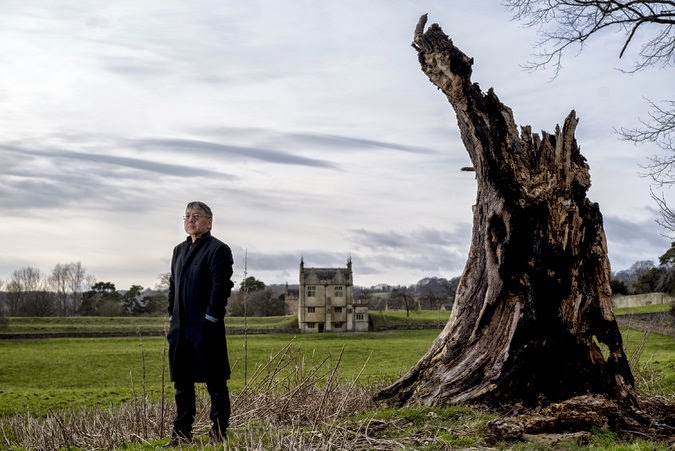 I was quite mean about Kazuo Ishiguro's The Buried Giant in my review a while back. Not that I suppose he cares a jot, but I've had a few qualms. No review can express the totality of what you feel about a book, and once I'd started criticizing Mr Ishiguro's storytelling craftsmanship the whole thing flew off in one direction and, while I did make mention of the elements I liked, maybe the overall tone doesn't give an accurate impression.

You can see the other side of the coin in my remarks on the Fabled Lands blog here. I like fantasy, but it has to serve a purpose; it can't just be escapism. Mr Ishiguro feels the same way, it seems, as he told The Guardian's books editor Claire Armitstead in this podcast interview. His example of the pixies and what they stand for is indeed a reminder of the powerful impact the book has in places. It still isn't a patch on Never Let Me Go, but a work of quality nonetheless. I won't even mention curates' eggs.

That interview is partly a riposte to Ursula K Le Guin's defence of fantasy in reply to an earlier interview with Kazuo Ishiguro in which she felt he was denigrating the genre. Gosh, what a set-to when authors start sniping over the barbed wire of genre boundaries. The debate about The Buried Giant obviously inflames fiercer passions than would ever be stirred up by reading it. Oh, there I go again. Don't take any notice of me. As I said before, you should judge for yourself.

As it happens, I sympathize with the point that Mr Ishiguro apparently wasn't making. Coming to a novel with a set of genre expectations means that you are locking out the overdetermination that (whether intended by the author or not) is open to you when reading a non-genre work. See for example "Can we really call Frankenstein science fiction?" on this blog a while back. Genre invites a literal interpretation - that dragon is unequivocally a dragon - whereas if you find the same book in the LitFic section of the bookstore then you'll likely approach it with an open mind.

I have nearly first-hand experience of this because of my wife Roz Morris's novel Lifeform Three, which tells the story of a robot who was built to serve mankind but finds himself wanting something more. The word robot is never used in the novel and, while I'm sure Roz wouldn't be ashamed of parallels with Ray Bradbury or even Isaac Asimov, that's not really where her book belongs. If you think I'm slighting genre by saying that, let me just direct your attention to the masthead of this blog.